With heavy hearts we read the news 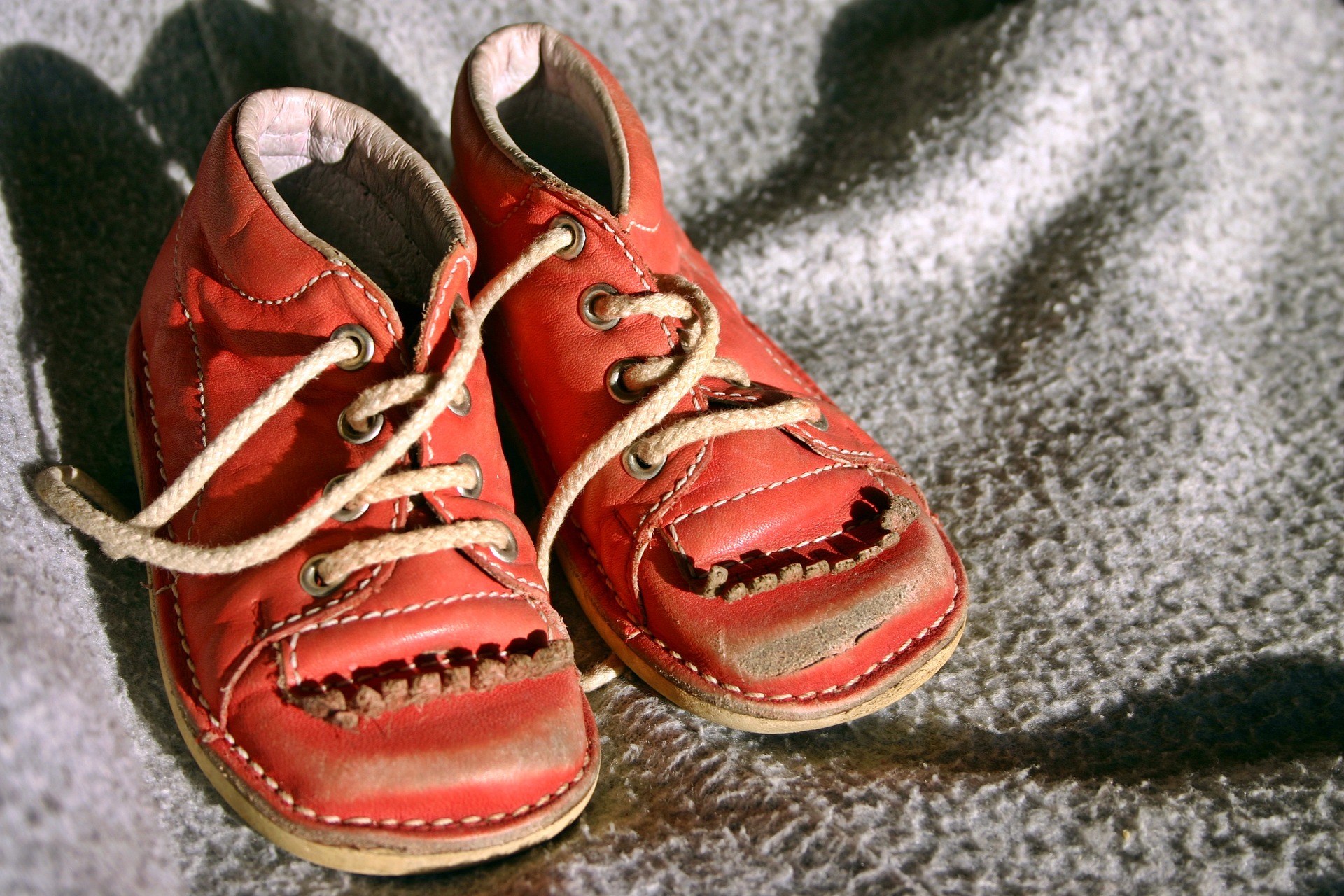 The hearts of NSCSW members, Council and staff are heavy with the news that 215 bodies, children’s bodies, were discovered at the former residential school in Kamloops, British Columbia, on the territory of the Tk’emlúps te Secwépemc First Nation.

It has been over five years since the historic Truth and Reconciliation Commission (TRC) told Canada the truth about the brutally of colonialism, both past and present. Responses from organizations and governments have continued to be slow and stalled, and little progress on the 95 recommendations stemming from the TRC has been made. This must change.

The stories of systemic racism across Canada remain striking. In Quebec the story of Joyce Echaquan who was seeking medical help in a Quebec hospital room when she went live on Facebook, sharing her screams of pain and the verbal abuse she heard in the final moments of her life. The death of the 37-year-old mother of seven from the Atikamekw First Nation of Manawan has drawn calls to confront systemic racism in health care across the country. Closer to home, systemic racism in Nova Scotia directed towards the Sipekne’katik community escalated sharply in response to them exercising their treaty rights. The Trudeau government has continued fighting to undermine the findings of a human rights tribunal that found the child welfare has been underfunded for decades on reserves across Canada. In Nova Scotia there is still an over-representation of Indigenous children in care, and who live in poverty.

The profession of social work has been complicit in acts of systemic racism, and to make substantial changes we must continue to unpack our ongoing role. The Canadian Association of Social Workers (CASW) began our profession’s reconciliation efforts when, as a federation, we apologized to Indigenous communities for social work’s role in establishing and participating in the residential school movement. As a profession we remain committed to recognizing the specific role and responsibility we have in supporting the implementation of the recommendations provided in Reclaiming Power and Place, and we continue to urge the federal and provincial governments to comply with the Truth and Reconciliation Commission’s Calls to Action. The path towards reconciliation must be met with solemn determination and hope. It is our commitment as a profession to review our College’s foundational documents, the 2005 Code of Ethics and 2017 Standards of Practice, through a process grounded in the principles of reconciliation. We are also working to create a framework to examine how we regulate the profession, in an effort to ensure that we weave anti-racist principles into the fabric of social work regulation.

To support our learning towards reconciliation, we have continued to partner with Indigenous communities and the CASW to learn more about the impacts of colonialism and the practices needed to heal.

So much more is needed, as our systems have remained stubbornly entrenched in colonial mentality.

In solidarity, we call on all governments and organizations to enact the calls to action from the TRC.