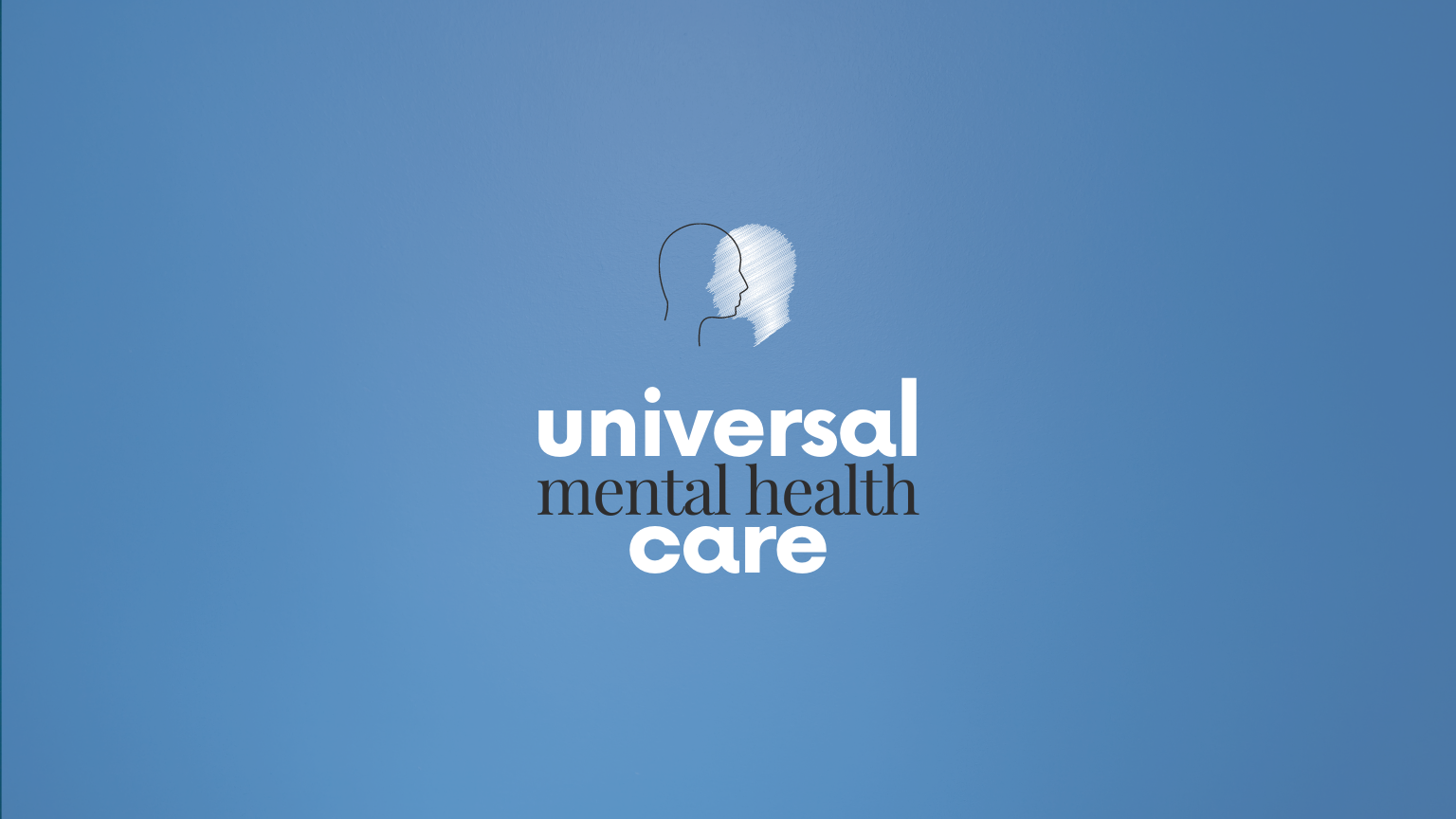 The Progressive Conservative Party of Nova Scotia introduced their new vision for mental health services last week. The plan is an early indicator that Nova Scotians and their political decision makers, including those on the right wing of the political spectrum, are starting to consider the overall health and well-being of our population as part of their political goals. It’s a plan rooted in transformative change and provides a clear vision for mental health and addictions services that we have not seen since the NDP released their strategy “Together We Can” while in government almost a decade ago. While the plan certainly has some questionable policy choices that stem from dogmatic free-market thinking, the vision it presents is transformative and the PCs deserve credit for putting forward a bold plan.

The Canadian Centre for Policy Alternatives and the Nova Scotia College of Social Workers released a Social Policy Framework in March of this year. The Social Policy Framework was designed to support the implementation of a progressive vision for this province, and to challenge the dominant ideology around the relationship between the private sector, the public sector and civil society, in order to create a more equitable and fair Nova Scotia. Using the framework, the College has developed an analysis of the PC mental health plan to help inform the discussion and discourse. As we head into the provincial election next year the NSCSW hopes to conduct a similar analysis on party platforms on key issues such as poverty, mental health, and child protection.

Our analysis on the PC mental health plan concludes that their proposal clearly places mental health as an interconnected issue that impacts many aspects of our lives, but that the plan must go deeper and provide programming and resources further upstream to address the deep structural inequities that exist in our society that impact mental health.

Universality is a core principle in the Social Policy Framework and is the strongest part of the PC mental health plan. The PC plan indicates that as a political party they are committed to seeing mental health as health, and as a right that everyone should have access to regardless of income. By opening up MSI as a single payer system for mental health practitioners the PC party aims to dismantle our current 2-tier mental health care system. The Progressive Conservative Party should be given kudos for putting forward a plan for universal mental health care.

The PC plan offers a pathway for greater social inclusion if the right parameters and regulations are set around the establishment of small private providers. However, much more needs to be added to this plan in order to ensure the principle of social inclusion is met. The proposed department of mental health and addiction must also challenge the unquestioned hegemony of the bio-medical model, create space for bio-pyscho-social models, and support this shift through the department’s proposed training initiatives. It should also be noted that the NSCSW has only 17 Private Practitioners who identify as African Nova Scotian; these numbers are even lower for psychologists and counselling therapists. The PC mental health plan has a recruitment strategy, but it must clearly set the goal of ensuring recruitment of more diverse clinicians (gender, race, sexual orientation, age, etc.). This will provide a more accessible service for diverse and marginalized service users.

Re-imagining social policy requires abandoning government paternalism, and addressing the legacy of colonialism. While opening up MSI as a billing option provides Indigenous communities with another option to provide mental health services, not all Indigenous healers will be registered professionals; thought and intention must be put into how to best support these initiatives.

Notably, the PC plan calls for 24/7 telehealth and virtual care which would be “administrated and regulated” by their new department of mental health and addictions. We see no reason why that should be contracted out when we have a current mental health line offering tele-services through the public system. Rather than privatizing this service, expanding teleservice and virtual care in the public system would be much cheaper and would deliver higher quality services.

Social policy needs to attend to both paid work and unpaid caregiving through policies that address precarious work and caregiving for children, aging parents and/or partners. While we understand that there will be more PC policy proposals released as we near a provincial election, the current provision of minimum wage, labour standards and the expense and worry of childcare and eldercare has a profound impact on mental health. These issues must be tackled to create greater equity and equality, and to move Nova Scotians towards greater mental health well-being

The PC plan for mental health contributes to climate justice as it provides public investment in professional care jobs which is an investment in green jobs. As Naomi Kline has noted: the green economy is the caring economy.

While the PC plan certainly has gaps and is dominated by market-based thinking, it offers a new starting point for envisioning transformative change in our mental health system. It also reflects a society that is looking to change the relationship between the public service a private sphere and civil society. It is a welcome change from many conservative policies we’ve seen move forward before.