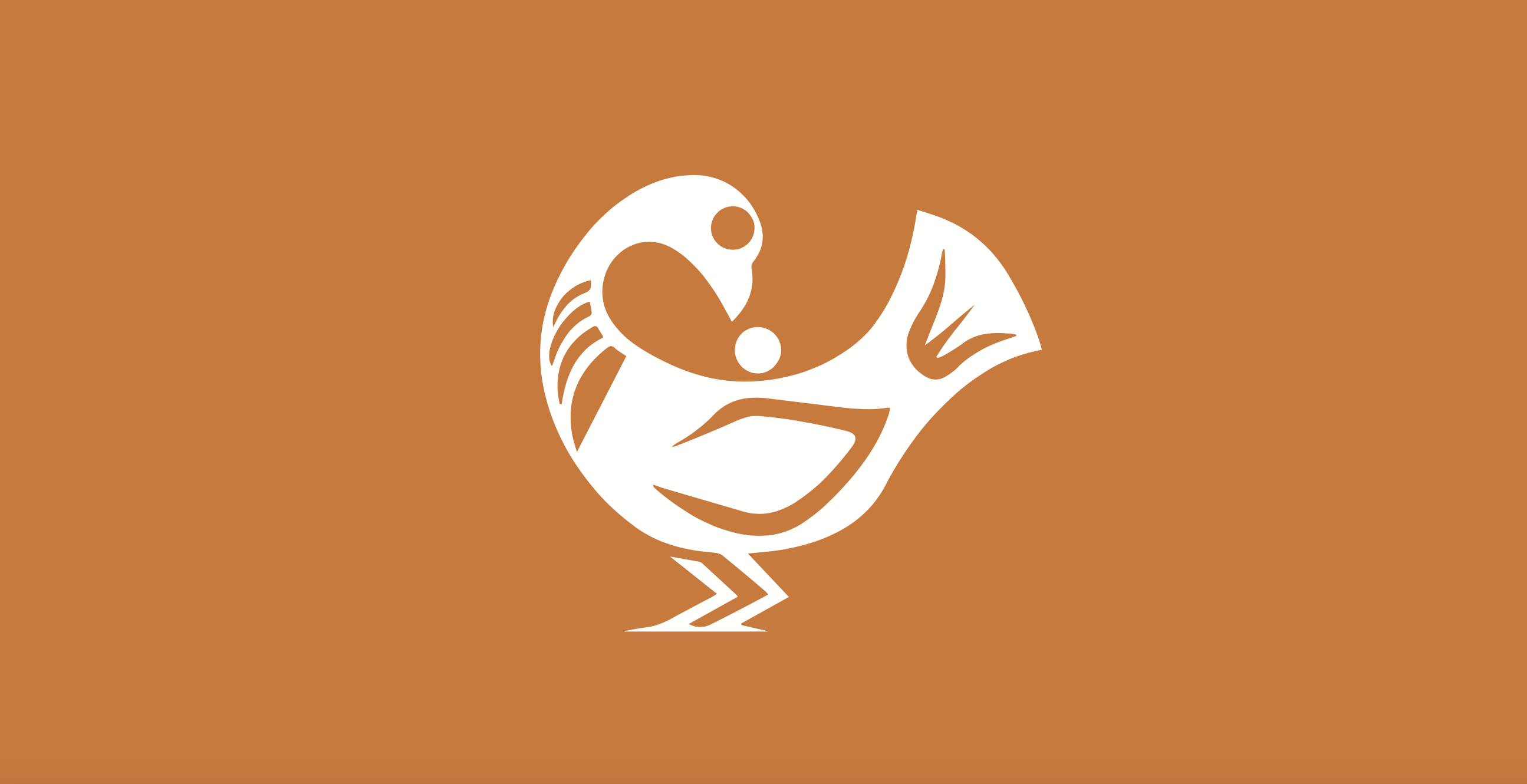 What happens to the children and youth of racialized communities when their parents, aunts, uncles, and grandparents experience violence at the hands of police?

Headlines documenting the deaths and abuse of marginalized and racialized peoples at the hands of law enforcement officers have filled social media and news organizations’ websites for the last two months.

Names included in this growing list of victims include Chantel Moore and Rodney Levi in New Brunswick, Ejaz Choudry in Ontario, and Santina Rao in Nova Scotia.

Headlines only highlight part of the story. In 2020 alone, there have been 25 deaths of Indigenous Canadians, six of Black Canadians, and three of Canadians belonging to other visible minority groups, all involving the police. Beyond each one of these deaths is a community in which children and youth are left behind. These children and youth are traumatized by these events, which have a long-term impact on their overall health and well-being.

Researchers have identified that racism affects overall well-being. The more adverse childhood experiences a person experiences, the higher their risk of developing physical health challenges, unhealthy lifestyle behaviours, mental health challenges, and suffering from social underachievement. The trauma at the root of these harmful outcomes is caused by racism and colonialism that has continued to plague the institutions and structures that are meant to keep children and youth safe.

Black, brown and Indigenous children are “othered” at a very young age by our structures. Their childhood disappears when they are required to be fearful of authorities in public spaces like streets, parking lots, stores and movie theatres. This pain and trauma must be acknowledged, and we must redress the structural inequities framed by our current fiscal and social policy.

Part of this redressing must reframe our child welfare system to acknowledge the fact that Black, brown and Indigenous children are faced with emotional and physical violence at the hands of systems that are meant to protect them. This requires all Nova Scotians to join with advocates like Cindy Blackstock who have called for the provision of child and family welfare services to move beyond the restricted and narrow definition of investigating allegations or evidence of neglect of children, and towards systems that genuinely work to strengthen and maintain family life.

In the fall of 2019, Premier Stephen McNeil accepted the report from the Nova Scotia Home for Colored Children Restorative Inquiry. The report, which documents the abuse of Black children at the hands of the systems meant to care for them, calls for a paradigm shift in policies affecting children and youth. A shift that moves us away from a system-centered focus, and towards systems that are human-centred.

Upon accepting the report, the premier offered an emotional response on the harm caused and a vow to change. It is the empathy that the premier found on that day that is required now to bring change to our social and fiscal policy, and to redress our system’s inequities.

However, on July 30, during a press conference, Premier McNeil suggested that his government’s fiscal policy moving out of the COVID-19 pandemic will focus on austerity and cost containment, which are system-centred responses designed to focus on the costs of system rather the human needs those systems are addressing.

In pursuit of a balanced budget and maintenance of a competitive and regressive tax system, the premier — in his last few months in office — will make the situation worse for Black, brown and Indigenous children.

The premier’s strategy of cost containment only defers the cost of support — required now more than ever in the face of the violence experienced by these communities — and places the burden onto the backs of the most vulnerable. This deferring of costs will ultimately lead to greater harm down the line, as these children will become adults who will continue to struggle with the impacts of complex trauma.

We call on the premier, who has championed the Restorative Inquiry and sees it as a core aspect of his legacy as premier, to return to the empathy he found on Nov. 28 and honour his vow to bring change to our systems.

What happens to the children and youth of racialized communities when their parents, aunts, uncles, and grandparents experience violence at the hands of police? Currently they remain invisible, with even their formal cries for help, through reports like the Restorative Inquiry, being ignored. We can make their voices heard, but this requires all Nova Scotians, including the premier, to see their suffering and act on what needs to be done. We have the moral and ethical responsibility to change our current course.

This op-ed was originally published in the Chronicle Herald on August 18, 2020.

Alec Stratford is executive director and registrar of the Nova Scotia College of Social Workers. Jackie Barkley is a social worker and community organizer who lives in Halifax.