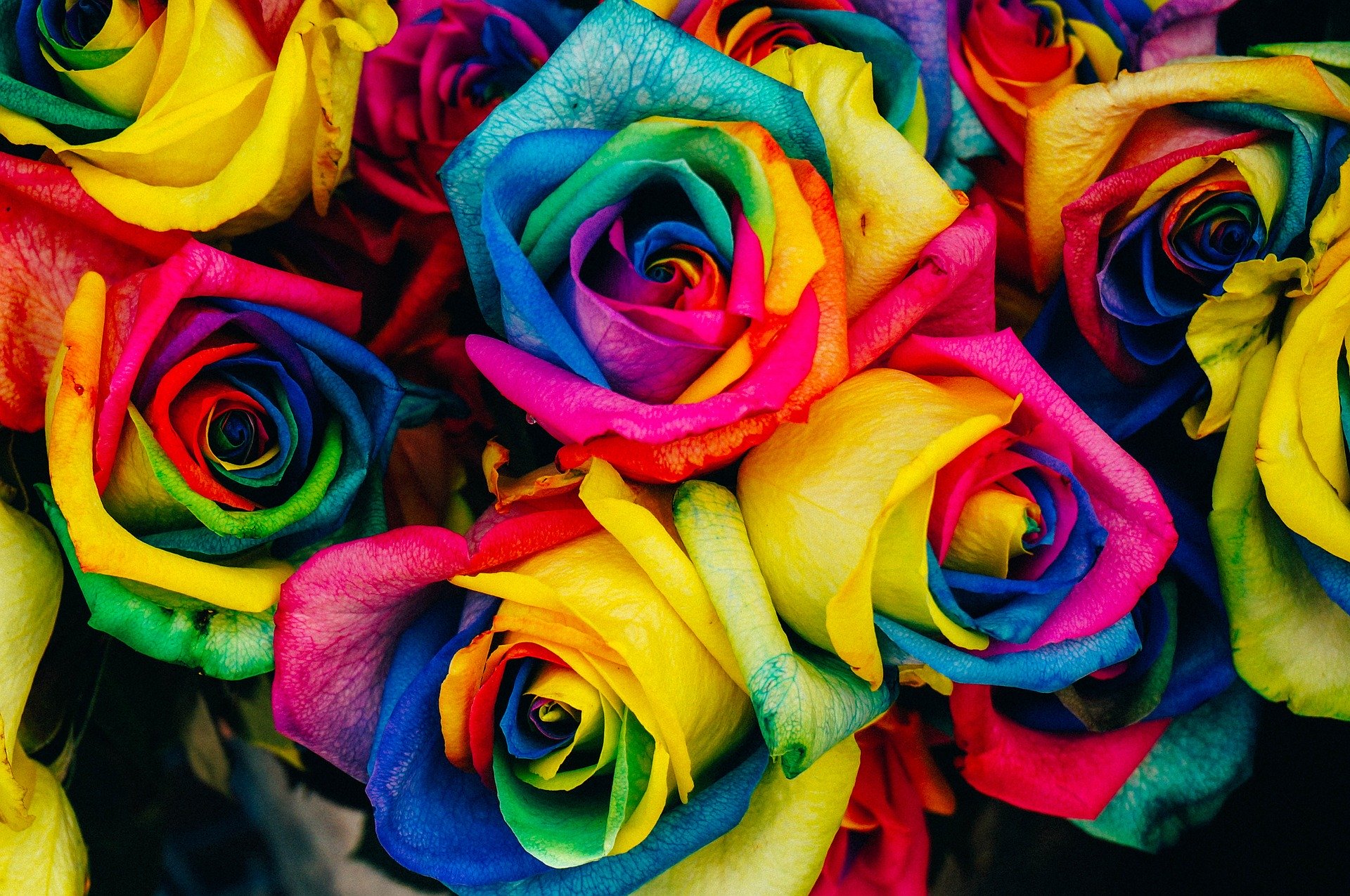 Happy Pride month to all social workers, their clients, and their communities!

Pride is an important month to celebrate the 2SLGBTQIA+ community, and the political victories won that champion the rights of sexual and gender minorities. Social workers have continued to be on the front lines working as allies to end the discrimination and stigma still too often felt.

Canada has come a long way towards championing the rights of the 2SLGBTQIA+ community. We have seen the passage of the Civil Marriage Act in 2005, and amendments to the Canadian Human Rights Act and the Criminal Code to add gender identity or expression as an area of protection. In Nova Scotia, we recently passed the Sexual Orientation and Gender Identity Protection Act, which prohibits professionals from performing conversion therapy on minors. These are significant pieces of legislation that have contributed to Canada’s journey towards becoming a more inclusive country.

Pride is also an important month to reflect on the fact that we still have a long way to go, and the mental and physical well-being of 2SLGBTQIA+ people is still impacted by stigma and discrimination.  2SLGBTQIA+ youth are more likely than non-2SLGBTQIA+ youth to struggle with their mental health. Transgender youth are almost four times more likely than their non-transgender peers to experience depression. 2SLGBTQIA+ youth are more than twice as likely to feel suicidal and over four times as likely to attempt suicide, compared to heterosexual youth (Human Rights Campaign Foundation, 2017). 2SLGBTQIA+ people face elevated poverty rates in addition to economic disparities. Many mental health and social services providers continue to lag behind in the specific knowledge and preparedness to address issues relevant to the intersection of 2SLGBTQIA+ people, poverty, and health.

As social workers, it is our ethical obligation to continue to fight for the rights of 2SLGBTQIA+ people. It is also our professional obligation to ensure that we continue to build our knowledge and competencies to provide services to 2SLGBTQIA+ people.  To support this work we have listed below some resources to support our own learning and growth.

Happy Pride to all.

As a member of the NSCSW, you have free access to CASW resources such as the Social Work Reference Centre, and full-text access to SocINDEX, where you can find books, journals, and more.

Colpitts, E., & Gahagan, J. (2016). The utility of resilience as a conceptual framework for understanding and measuring LGBTQ health. International Journal for Equity in Health, 15(1), 60.