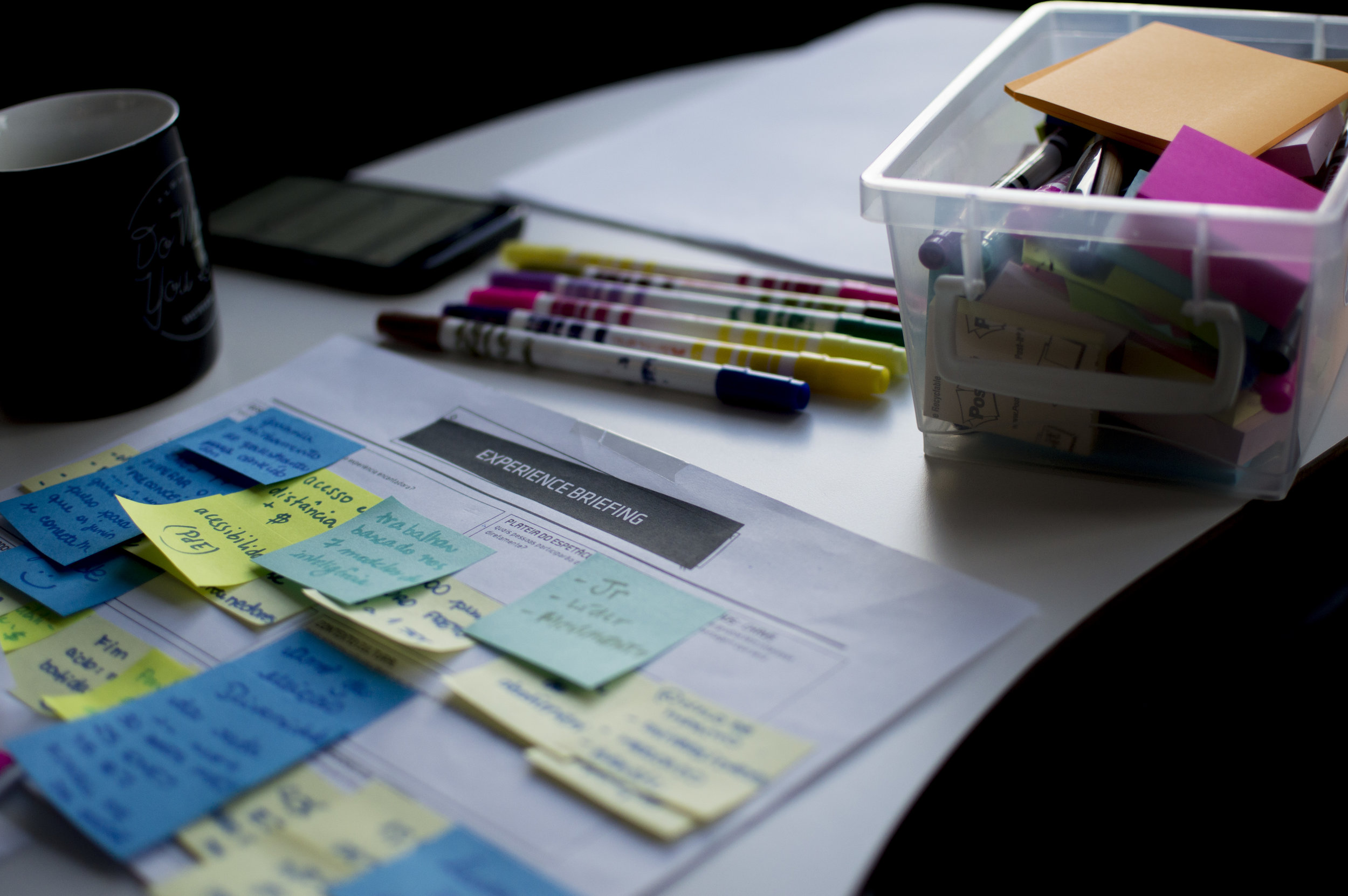 On behalf of Council and all of the staff at NSCSW I want to thank all of the members who came out on one of the only sunny days we have seen in the last month to our annual general meeting. The agenda was full, the discussion was rich and we are so proud to have so many engaged and dedicated members. Some highlights for folks who were not there:

Members carried a motion to increase annual fees by 6%. The annual membership fee for 2020 will be $440 for active members and $220 for associates. The new fee schedule can be found here (PDF).

Members agreed that fee increases were needed for 2020 in order to manage the increased complaints received in the last two years. Between 2012 and 2016, an average of 16 complaints were received annually. In 2017 the College received 21 complaints, jumping to 32 in 2018. Under the Social Workers Act, the NSCSW is obligated to investigate every complaint, which has meant increased costs in investigations and legal fees.

Also, members agreed that we must hold the tension between being both a regulatory body and a professional association, ensuring that we continue to support social workers to achieve the goals of the profession established through the CASW Code of Ethics and NSCSW Standards of Practice. Programs and services aligned with these goals include our continued offerings of  professional development opportunities; in 2019 we are scheduled to deliver 18 events across Nova Scotia at reduced rates to members. Members were very supportive of the larger advocacy projects we have planned, which include developing a social policy framework, producing a mental health advocacy paper and strategy, tackling the challenges in child protection, building an anti-poverty coalition. Members also expressed appreciation of our continued efforts to promote the profession through Connection magazine; we have produced 5 issues already, and the readership continues to grow.

Finally, members at the AGM recognized and understood that the costs of living continues to increase and that NSCSW staff pay scales, which were adopted after an independent assessment by the Health Association of Nova Scotia, must keep pace with the cost of living.

Further to this discussion, Council did hear about the challenges in the inequity in social work pay, particularly between members who work in the public sector vs those who work in the non-profit sector. An amendment was put forward by the membership for Council to identify solutions for fee equity to be reported back by next year’s AGM.

Members of Council heard the opportunity that exists for a move like this and members for this idea spoke passionately about how this would benefit the public. Council also heard the challenges for a move like this and the continued tension for social work practice between a individual approach and social justice approach to mental health. This is a long-standing tension is social work practice dating back to the Grandmothers of social work, Mary Richmond and Jane Adams, who would hold great debates as social work was forming as profession on this very tension.

Council also heard that if we were to move in this direction that an standardized ASWB exam would not be an ideal assessment. Participants expressed concerns with the use of an exam as an assessment of social work competency. A problem identified with the exam is that it is written for use across North America, and therefore the political and social context relevant to Nova Scotia mental health services would not be assessed. In addition, standardized exams are often culturally biased, and this exam is not offered in any language other than English, which places francophone practitioners and English language learners at a disadvantage. Members expressed concern that there is no compelling evidence to suggest that an exam has an impact on advancing clinical social work practice.

Council will not determine a pathway forward on how to approach the Private Practice Committee’s recommendations at this time. There will be more discussion and more debate during the next year on this important issue.

Members also discussed and passed a range of motions to support a more effective governance structure. These included reducing the total amount of council members, and realigning the regional representatives into chapters which will now be represented by two council representatives from each chapter. The goal of this move is to ensure that council members can engage in their chapters to ensure that they are hearing from members, in order to achieve their fiduciary responsibilities.

Finally, our distinguished member Fyre Jean Graveline presented a powerful resolution to membership asking that members of the NSCSW ask that Council of the College to help end the silence by publicly declaring a climate crisis, and strike a working committee to explore the knowledge, resources and training needed to address the current climate crisis at socio-political levels, and to support social workers to address the suffering arising from social/physical/and mental health crisis related to the climate crisis, including Eco anxiety, ecoparalysis, ecogrief and solastalgia.

This motion passed with a unanimous support and a standing ovation for the courage and passion that Fyre presented. Steps are underway to form this committee. Look for a call out soon.

It was lively, engaged AGM. For those who missed it, you can catch all the action on the NSCSW Facebook page.