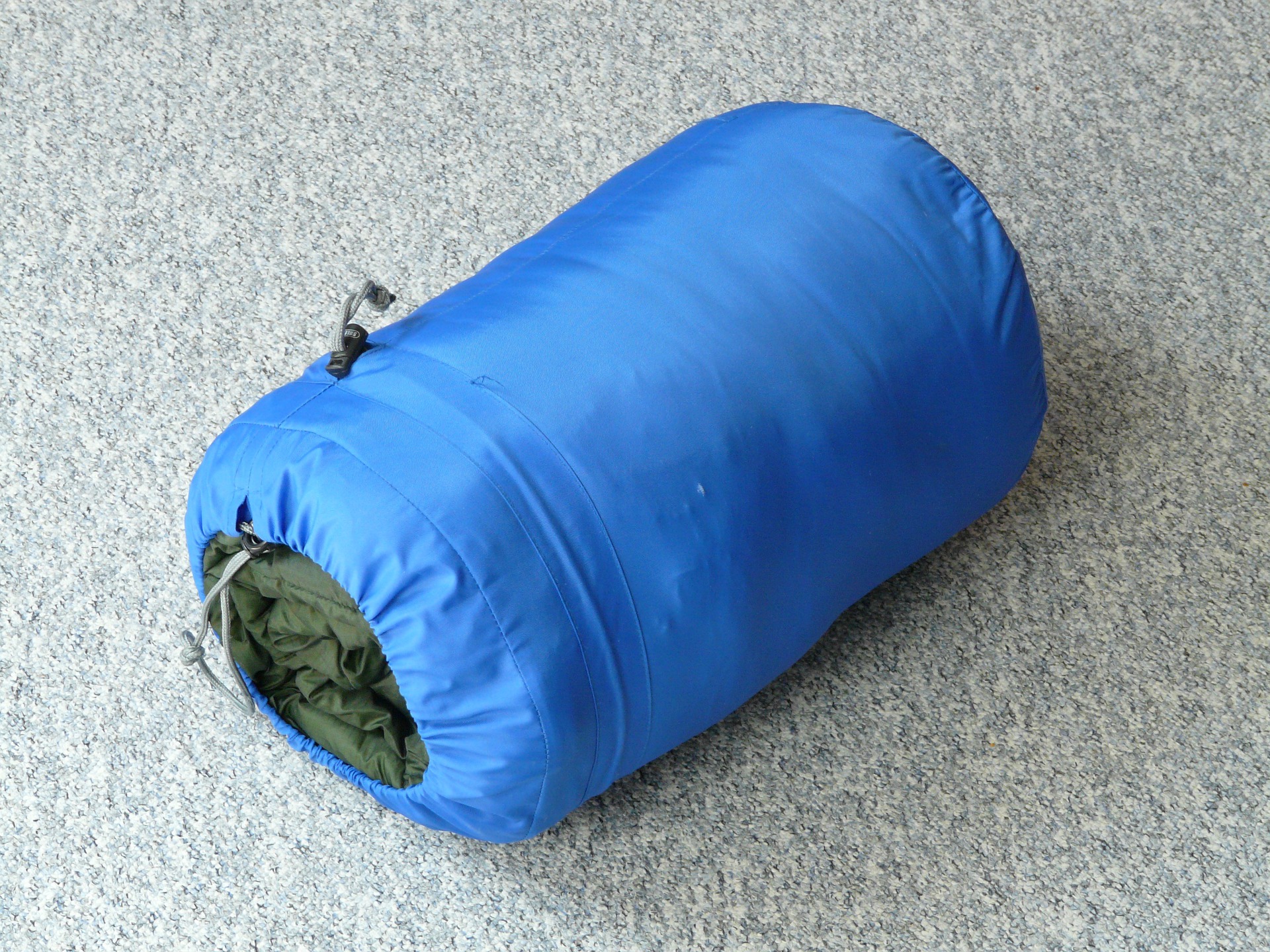 Summer in Nova Scotia has come to mean a number of things: warm sunny days at the beach for those who can, travel and festivals for those with means, and simple pleasures like the bounty of fresh strawberries and other local produce in season.

But we have also been watching the news in recent days, and we see the evidence of failed public policy being swept under the rug while far too many are distracted by their privilege. Police have continued their attacks on those unable to find secure housing during the worst housing crisis in recent history, and the allowances offered for those seeking subsistence shelter are precarious and inadequate. The reports on the failures of the RCMP to protect the public from the worst mass shooting in Canadian history have continued. Public health officials have lifted what remaining public health measures remained to protect vulnerable populations from rising rates of COVID-19. Discrimination continues to be evident in decisions regarding public health funding and staffing for Pride Health.

Our staff, members and social justice committee members continue to work to advance an alternative vision of what public policy can be, grounded in evidence based principles of decolonization and justice.

Therefore, we take this opportunity to stand in solidarity with the people of Nova Scotia that we are mandated to protect, and to align our advocacy with public service workers everywhere, who are underpaid and under-supported in the vicarious trauma that comes with jobs in the helping professions. We continue to advocate for increased funding and support for those policies that can work upstream to transform our province into one where all people can thrive.

As Halifax’s government and police seek to evict residents of Meagher Park, also known as People’s Park, we want to remind our elected leaders once again that there is another way. It is possible to create public policy that can solve the underlying causes of poverty and homelessness, rather than criminalize the symptoms of a policy that has failed to actualize its stated electoral goals.