Province says we’ll be “Better Together,” but when? 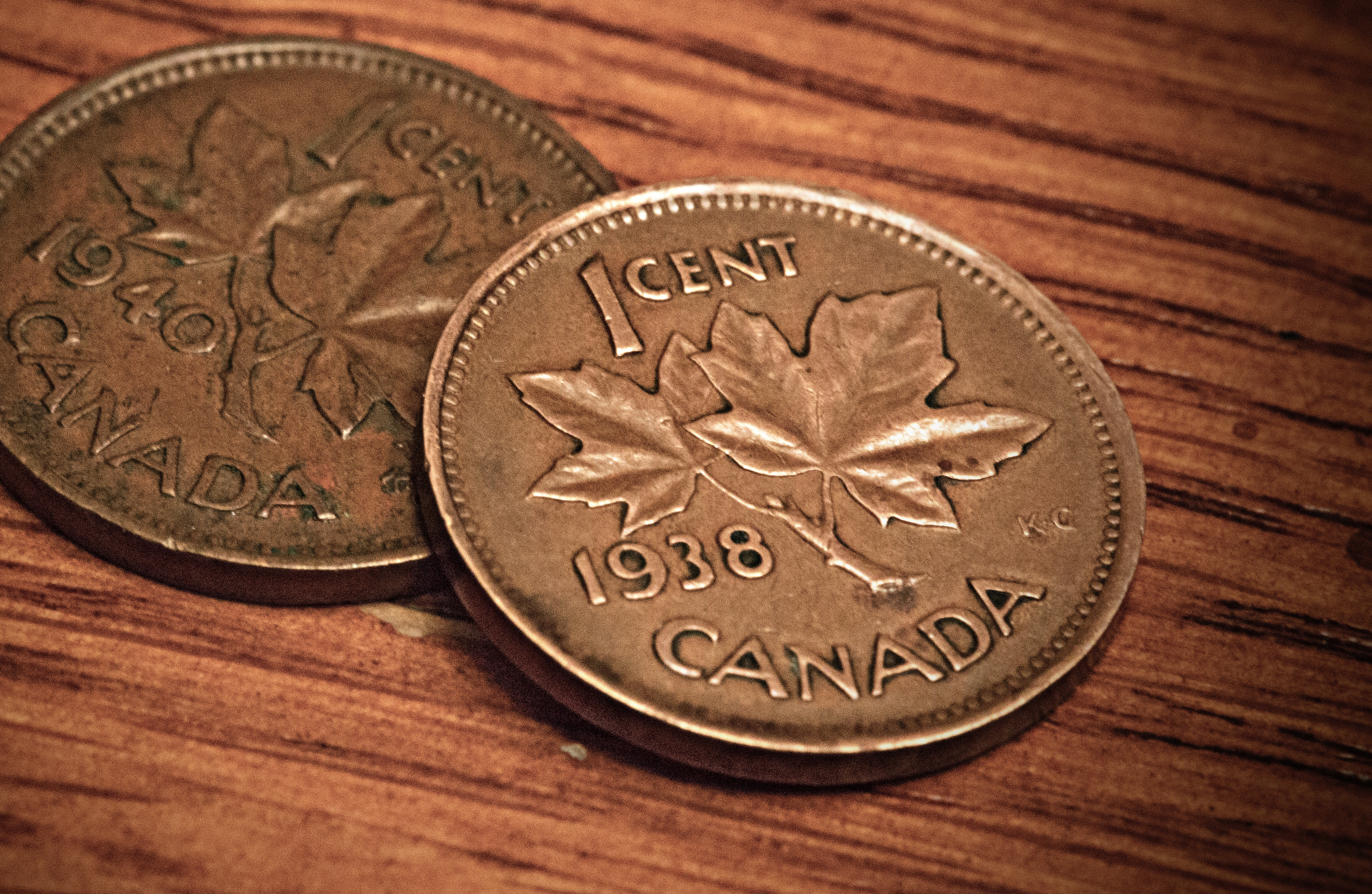 On February 25, 2020, the Nova Scotia government tabled what they claimed to be a balanced budget: a budget that lowered corporate taxes and reduced per capita social expenditures. The theme of this budget is “Better Together,” which promotes the idea that a collective response to our current struggles is needed.

The government’s own business plan acknowledges the need for an inclusive approach to our future that is rooted in social and economic well-being, sustainability and equity. The budget also acknowledges the needs that vulnerable children, youth and families face. Social workers across the province are pleased to see a focus on vulnerable children and youth but remain concerned that the government is taking incremental steps and is not heeding their own words that we are in fact “Better Together.”

It’s important to put this budget into context and reflect on the fiscal policy tools put forward, the underlying philosophy, and the evidence that this approach will reach the desired outcomes.

The government included a $54.3 million increase to the Department of Community Services which saw an $18 million increase for the Nova Scotia Child Benefit, $1.9 million to expand prevention and early intervention programs, $1.5 million for residential placements and programming support. Both the IWK and NSHA received a minor $7 million increase in funding for Mental Health and Addiction Services. The government is also raising the minimum wage by a dollar to $12.55 starting April 1, 2020. These are positive investments that align with some of what the NSCSW and our allies have called for.

However, although these changes are steps in the right direction they are crumbs compared to the need that exists. The report on Child and Family Poverty released early this year by the Nova Scotia branch of the Canadian Centre for Policy Alternatives (CCPA) demonstrates that the Market Basket Measure for poverty (Canada’s official poverty line) indicates that a single mother with two kids would require an income of at $36,778 a year to be above the poverty line; current income supports for the family sit at $24,280 leaving an income gap of $1079 a month to be at the poverty line. The changes to the Child Benefit and low-income threshold amount to a change of roughly $32.00 a month. Clearly this isn’t enough to lift that family out of poverty.

Increases in prevention services, residential placements, and mental health and addictions are also important steps to bring the child-welfare system away from the brink. However, good intervention and prevention require the tools to build meaningful case plans in solidarity with families. We are experiencing a housing crisis, mental health and addiction access and approaches remain problematic, food security continues to be a huge problem, and complexity of needs compared to caseload sizes creates real challenges for meaningful prevention efforts. This budget provides no real solutions, and no real tools to ensure greater social well-being.

What remains clear is the current government’s philosophical approach is founded in a stubborn faith in a broken, debunked dogma. Our government continues to create policy based on an ideology that champions trickle-down economic theories and a belief that the free market is capable of tackling the deep structural issues that keep poverty so entrenched and impair the well-being of our vulnerable children and youth. The big-ticket item in the Nova Scotia budget is the two percent corporate tax cut (from 16%) at $70.5 million, plus a decrease in the small business tax (from 3% to 2.5%) at a cost of $10.5 million. These tax cuts will cost $81 million, but the premier says he is “convinced that money would go back into the economy, spurring further growth.”

As CCPA senior economist David MacDonald writes, “Canada’s long running (and very expensive) experiment in corporate tax rates–to see if lowering them to compete with U.S. levels leads to extra investment in the economy–was more or less a failure. Companies used the differential to enrich themselves and their shareholders.” The federal corporate tax rates alone went from 28% in 2000 to 15%. MacDonald has found that while these rates plummeted, payments to shareholders, through dividends or share buybacks, doubled as a share of GDP, while corporations hoarded cash. And most of those who are being enriched are in corporations headquartered elsewhere.

What this budget clearly shows is that while the wealthiest and elite in our society have a public and political voice that allows them to put forward policy that benefits them—and only them. The most vulnerable children and youth remain unrepresented, and the fiscal and social policy required to create greater well-being for them is implemented at such an incremental rate that the desired outcomes will surely remain out of reach. What is most disappointing in this budget is that once again the government missed an opportunity to create an organization that would have allowed vulnerable children and youth to have an active voice in shaping and influencing the policies that would benefit them: an independent Child and Youth Advocate office.

Children and youth still struggle to have their stories heard, their rights acknowledged, and their voices heeded as part of the decision-making process on the systems and programs that affect them. Social workers know that our society moves towards greater equality when the voices of the vulnerable and marginalized are raised up and given space. Creating a Child and Youth Advocate office would have ensured that the voices of our province’s children and youth would be at the forefront of the policies and programs that actively serve them.

It is safe to say that this not a balanced budget. This approach to fiscal and social policy will continue to contribute to the social debt by ensuring that inequality continues to rise. Critical reflection at this juncture is required. We need to examine our current philosophy regarding the role of the market, government and civil society. If we fail to create a new social contract to build greater equity then we are doomed to keep seeing more of the same: class division between rich and poor, which allows the voices of the oppressed (particularly those of our racialized communities) to go unnoticed; erosion of public trust; and increased anxiety and illness for all.

We invite all Nova Scotians to reflect on the theme of the budget; building a future in which we are truly “Better Together” will require us to collectively reconsider our beliefs and assumptions, and be open to shifting them.

Alec Stratford is the executive director and registrar of the Nova Scotia College of Social Workers.

One thought on “Province says we’ll be “Better Together,” but when?”