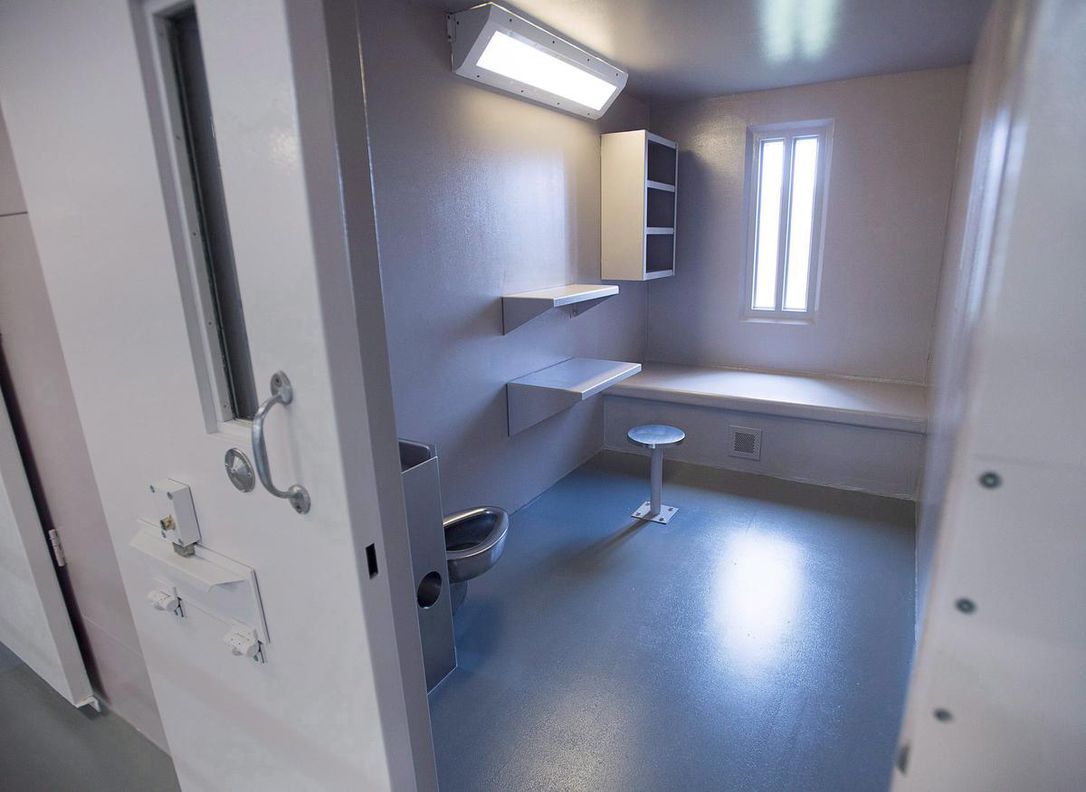 Their list of demands, posted to the Halifax Examiner website, call for justice and ask that we recognize the roots of this struggle in a common history of struggle and liberation. Their demands challenge the system to be restorative and work towards rehabilitation.

Our prison system is often the last stop for Nova Scotians who face extraordinary struggle rooted in oppression. Marginalized Nova Scotians are often discarded and find themselves in the criminal justice system when our economic, social, education and healthcare systems fail to include or understand their perspectives.

A clear example of this trend is reflected in what Rebecca Bromwich calls the cradle-to-incarceration continuum – a major problem precipitating a disproportion of vulnerable, poor, indigenous and racialized youths from state care into the criminal justice system, and finally into prison.” (From the National Magazine, April 2017).

Instead of being empathetic and reflective, our systems often move to punish those who don’t meet the standards set by the dominant colonial, racist and classist lens and often seek to deny the humanity of their marginalized experiences.

The stories of both prisoners and their advocates paint a picture of a system that overuses solitary confinement, has untrained and unscreened guards, provides poor health care, has unsanitary conditions and is an unsafe environment for both inmates and guards.

Social workers bear witness to the current structural and systematic oppressions facing our clients daily. Rooted in colonialism, racism, and neo-liberalism, these oppressions continue to deny the inherent rights and dignities of many Nova Scotians.

As professionals, many of us see a society that is unable to empathetically connect with the perspectives of the vulnerable and marginalized. We continue to invite Nova Scotians to make a tough choice, rooted in critical reflection, to name the privileges and advantages that many of us have in relation to marginalized folks and ask that we all towards liberation from the oppressive structures.

Prisoners in the Burnside prison are asking to be treated with the inherent dignity and worth that we all deserve. Advocates are asking that the public write to their MLAs and Justice Minister Furey about the prison protest. Organizers also collecting donations for inmates to use the prison phones and buy food from the canteen.

As social workers, I believe we need to support this action